We are currently in  Singapore8:30 PM 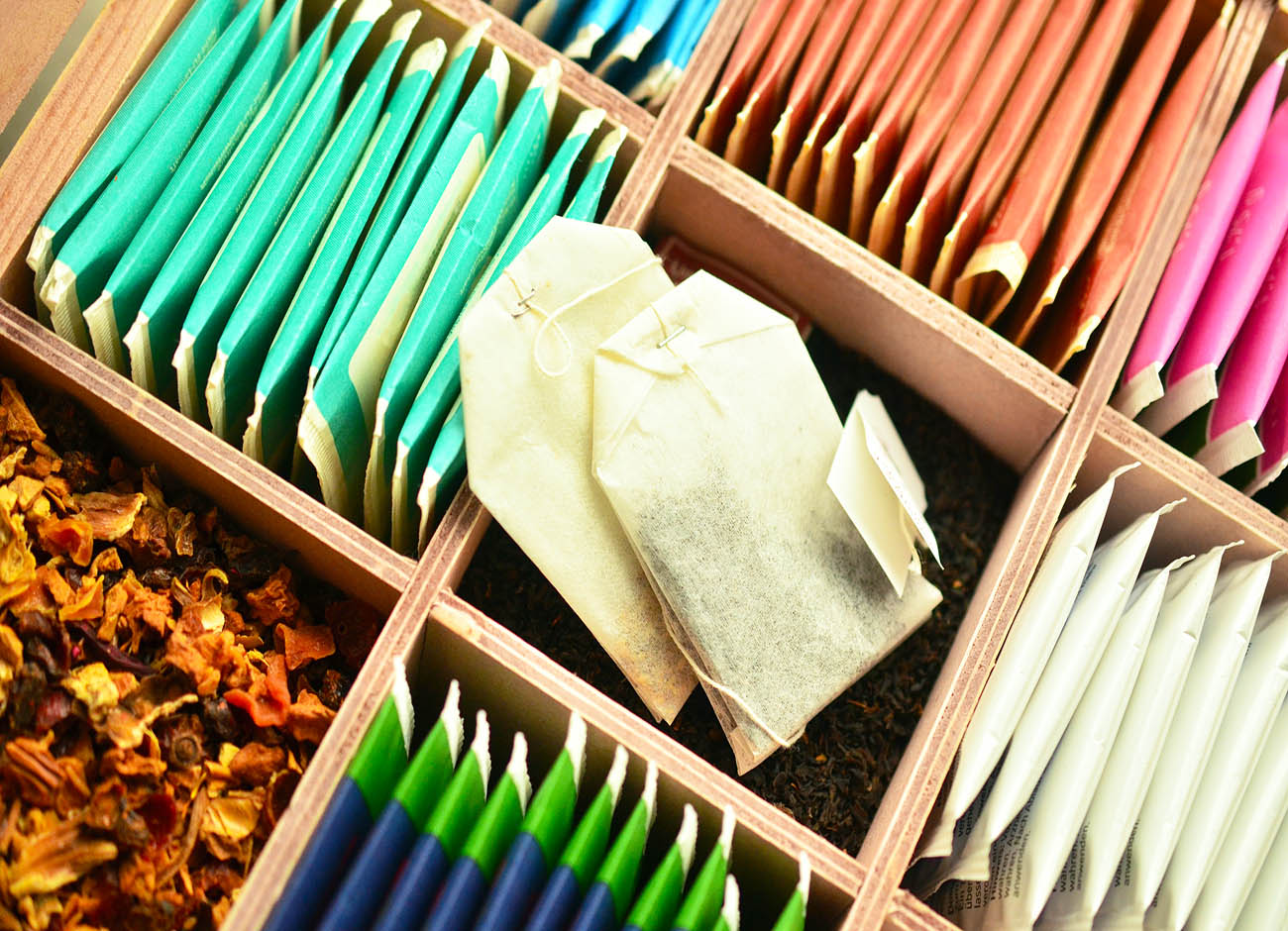 Initially, I wanted to talk to you about the brand of tea Pukka that seduced me when I was in London. But when I wrote this article, its website was under construction.

Therefore, I decided to stay on the same kind of drink, because no, I do not drink only beer or coffee. So I’m going to talk about my favorite brand of tea for years (those who follow me on Instagram on my personal or pro account already know): Yogi Tea.

Honestly, I like the product, but until today, I had never looked at their marketing. Let’s look at whether Yogi Tea is a brand as Zen in its products as in its communication.

The brand Yogi Tea or Yogi

Yogi Tea has existed as a brand in Europe since 1987. However, its history began well before and on another continent. Yogi Bhajan, master of Kundalini Yoga, used to serve tea to his students at the end of his lessons. This spice tea, now known as Yogi Tea “classic”, follows Ayurvedic principles.

Arrived in Europe in the 60s, the yoga teacher has benefited many Western students of his knowledge. In the 70s, some of his students had the idea to market this famous tea in Europe.

Note that Yogi Tea has always been very attentive to the quality of the ingredients of its recipes. Since the 80s, the brand only chooses organic crops. Even before all eco-labels and other certifications appear.

While it is possible to easily find the brand’s story, Yogi Tea has not succumbed to the hype of storytelling.

However, there was material to use this means to communicate around the brand. It must be admitted that its story is a novelistic success story.

If the spirit of the master Yogi Bhajan is found on the website or in advertisements, it remains subtle. Ayurvedic and yogic precepts for the purpose of attaining well-being are more important.

First means of communication analyzed: the website of Yogi Tea. It is very easy to use and informative. Obviously, there is information about the products and the brand, but also a host of other things:

In short, there is reading, but the construction of the site and its design make texts pleasant. It is colorful like the teas of the brand and it is slightly lively. I think for example about the smoke of the mug that moves and gives you the desire to drink a cup of tea!

The packaging of Yogi Tea

On the website, we find all the elements that have made Yogi Tea a friendly brand and focusing on the well-being of its consumers:

At each tea bag, its inviting quote for meditation🧘‍♀️. These quotes are still the dots of the website and this is certainly the point I liked most to discover when, for the first time, I drank a Yogi Tea. And thereafter, with each infusion, I hasten to go read the back of the label …

And on the top of the box, what is it? Moreover, thinking about it, it is rather rare to be more interested inside a packaging than outside🤔. Anyway.

On the front of the box is a pretty cup of the same color as the one chosen to define the kind of tea and the design of the ingredients that make up the recipe. Simple but effective.

The social media of Yogi Tea

I was quite surprised by this choice. So I’m going to look at what Yogi Tea might be talking about on its Twitter account. It’s mainly about relaying new blog articles, but above all, answering questions or tweets from consumers.

The Facebook page of Yogi Tea also surprised me. I was expecting many publications. Well no! The publications are not at all regular. The most recent post that appeared to me in their feed dates from February 16, 2018! 1 year, so.

This is very strange because there are few publications per year and between two publications that can run for several months. I did not find anything for 2019. Would Yogi Tea have dropped Facebook? But for what reasons?

I think that Instagram could be part of the answer. All of Yogi Tea’s efforts on social networks seem to focus on that one.

And they are rather right. It should not be forgotten that Instagram remains THE social network of lifestyle and beauty. Yogi Tea is completely there. Not to mention the famous posts of quotes, widely spread on social networks and in particular, on Instagram.

Yes, we find the pretty labels of tea bags in their visuals! And we also find the colors of the boxes that come to energize the sober backgrounds of the visuals of Yogi Tea. Their feed is beautiful, dynamic, nature. It makes you want to taste all the teas of the brand.

However, the brand is the minimum, because there is no trace of stories highlighted …

Sweets or cactus: the final note

Honestly, I’ve always found Yogi Tea’s logo a little dated but at the same time charming with its writing vaguely reminiscent of scripture forms such as Hindi. At the same time, we recognize it then why change it? Maybe rather modernize it a bit?

And then, I often found that the colors used for the boxes and to characterize the teas lacked peps. I continue to think so.

The yellowish appearance of the website initially put me off. It’s a little old sheet of paper so we could have something more sparkling. Is it a desire to do “nature”? I think we could do it while following the trends of the webdesign.

Get tips for your business, relevant information, exclusive offers on my services and discover the backstage of Message In a Bottle.

Guaranteed with tropical vibes but without spam.

But there is still a step: do not forget to click the link that we just sent you by email to confirm your registration!

On the other hand, for the rest, there is nothing to say. Even, I distribute an ocean of sweets for the simple fact that the brand does not abuse their history by selling us their storytelling all the way! Just for that, yes, because I can not stand these pseudo storytellings! That’s right.

And in this ocean of sweets, we can also find its packaging that I find ingenious, since it is used to convey the philosophy of Yogi Tea. There is also the fact that this brand focuses on a social network or two maximum and that it does rather well.

This is a tip that I often give to my clients: not to be on all social networks, but to choose the right ones. I remind you that I give some advice on this in my article Which social networks to choose for your business?

After, it’s true that Yogi Tea could still invest a little more on social networks…

For such a brand, I find it surprising … But I love to be surprised and those who do not necessarily follow the mass have all my interest, small rebel that I am.

I leave you, it’s time for my cup of wisdom📿.

This article is not sponsored.